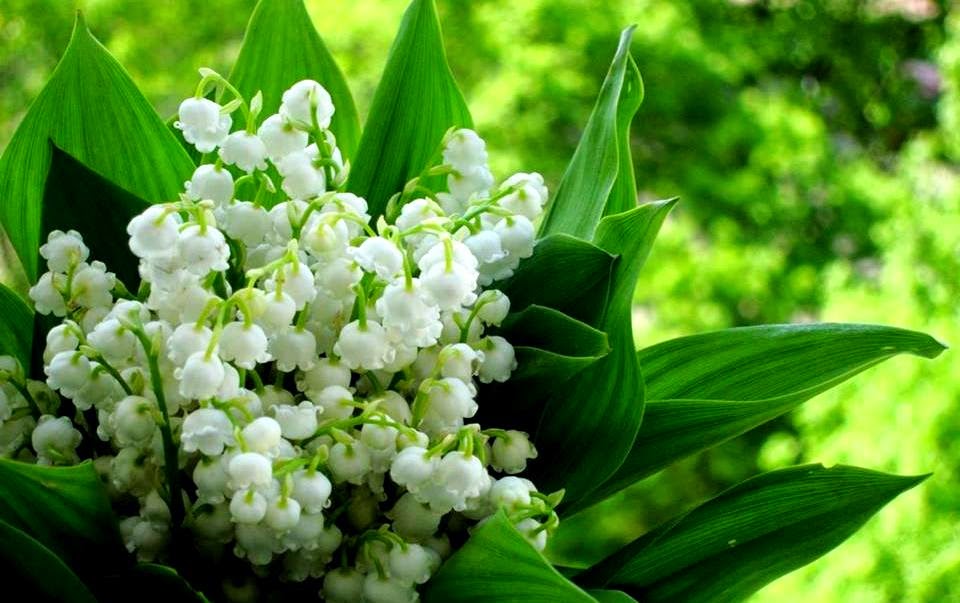 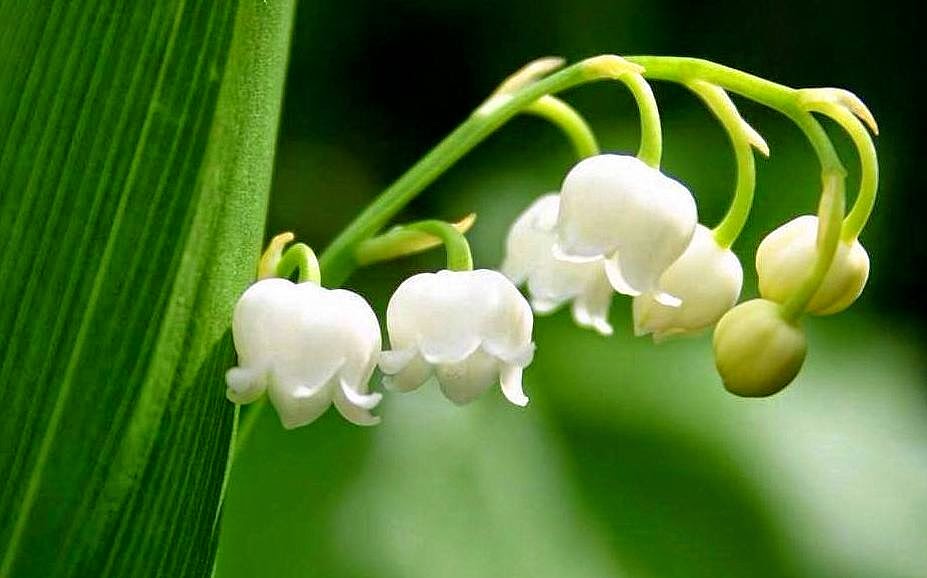 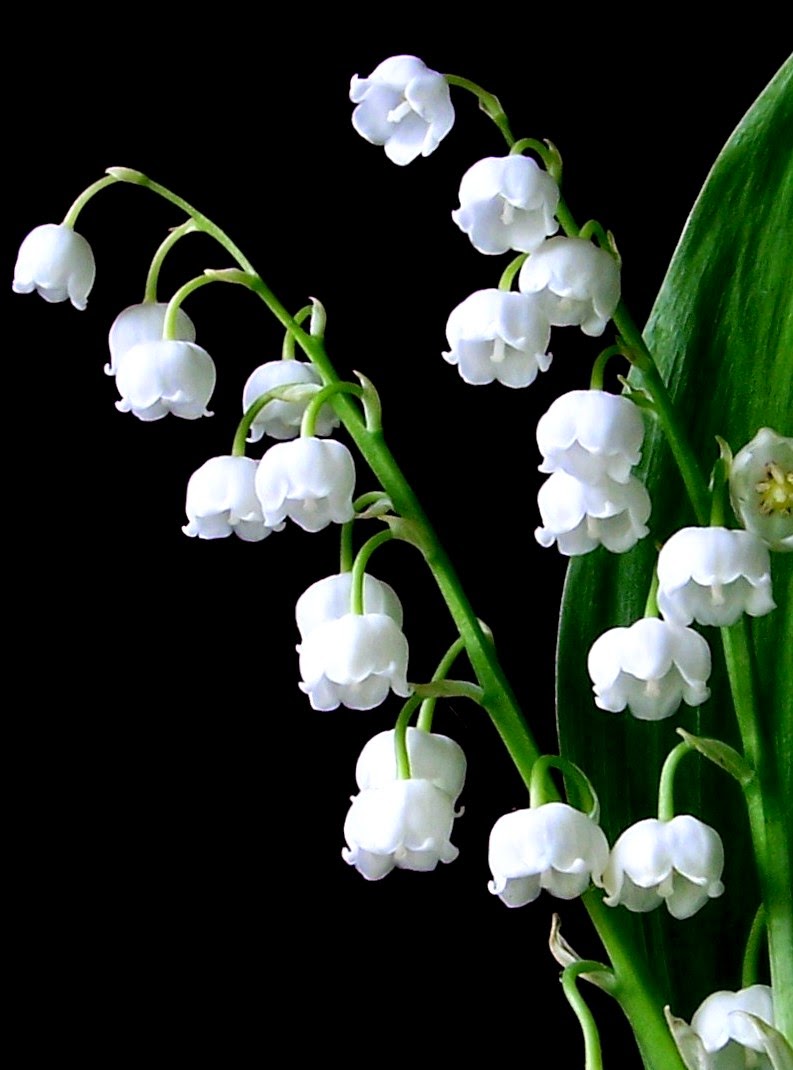 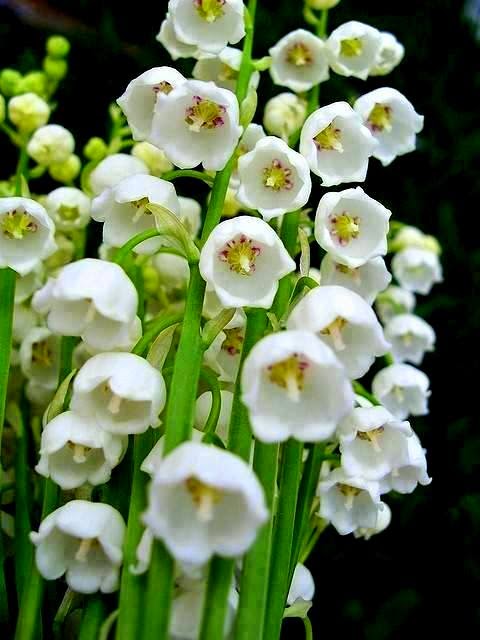 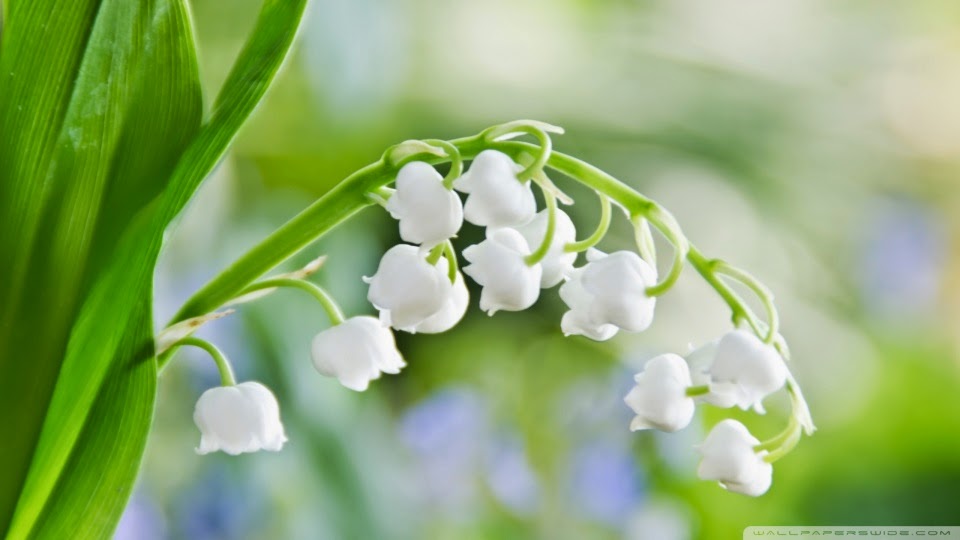 Lily of the valley - Known by the scientific name Convallaria majalis, the lily of the valley is an herbaceous (the leaves and stems die at the end of the growing season and there's no persistent woody stem) perennial found in temperate areas of the Northern Hemisphere. The plant forms large colonies by spreading underground stems and appears above ground with upright stems called pips. The lily blooms in the late spring and has white, bell-shaped, sweet-smelling flowers and small orange-red berries.

Toxicity is the plant's defense against animals eating its seeds. All parts of the plant - the stems, the leaves, the flowers and the berries are extremely poisonous and close to 40 different cardiac glycosides have been found in the plant so far. If ingested even in small amounts, the plant can cause abdominal pain, vomiting, and a reduced heart rate. - Sumber 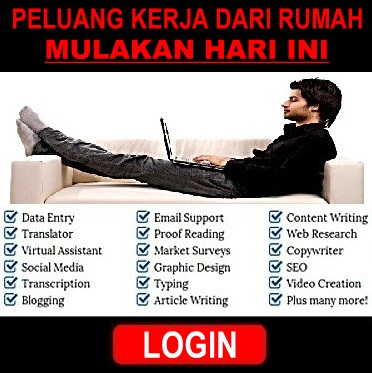